Campaigners urged Prime Minister Boris Johnson, Labour’s Jeremy Corbyn and Lib Dem leader Jo Swinson to end the “grotesque injustice” of 300 war widows who lost up to £7,500 a year because they remarried. The War Widows’ Association (WWA) is fighting to change a 2015 law that means some women who find love again are penalised. 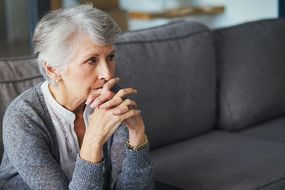 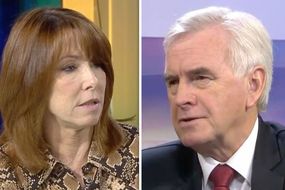 WWA chairman Mary Moreland said: “We were asking leaders to promise these widows a good Christmas. All they want is equality, but nobody has even deigned to reply.

Mrs Moreland, who spoke briefly to Mr Johnson after the Festival of Remembrance in November, added: “It was noisy and probably not the right place, but you get the feeling the issue is just being dismissed. This has been going on now for over five years.

“We want to sit down with the next Prime Minister – whoever that is.”

UNJUST PAY CUT MADE US ALL STRUGGLE

MARGARET Bond’s SAS husband Alf Gallagher was killed by a Russian mortar in Oman in 1975 – and just two weeks later she found out she was expecting their second child.

After his funeral, Margaret, 25, moved back home to Cramlington, Nothumberland, and four years later she met her second husband, miller John Bond, now 77. But she had to give up her war widow’s pension when they wed in 1980.

Retired foster carer Margaret, 69, said: “John had a daughter he was already supporting and he had to support me and my two kids as well.

“It feels very unjust and unfair. The majority of people affected are my age, some even older. We’re pensioners so it’s only a short-term cost.”