Ulrich Leuchtmann, the Head of Commodity Research at Commerzbank, commented: “When the bombs fall, investors push into the dollar. But what matters here is not so much geostrategic [or] economic mechanisms as the herd behaviour of those who know this reaction from the past and who, in a confusing environment, do what they know has worked well in the past: buy USD.” 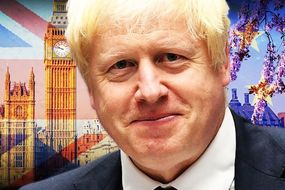 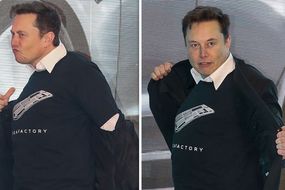 Some US dollar investors are remaining cautious, however, amidst fears that the situation could develop into open conflict.

In US economic news, today saw the release of November’s trade balance figure, which showed a three-year low trade deficit of $-43.1 billion ahead of the expected January 15 US-China Phase One trade deal.

Jeffrey Bartash, a US Economist at Dow Jones, asserted: “If the gap remains around the same size in December, the U.S. it could post the first annual decline in its trade deficit in 2019 in six years.”

The pound failed to benefit from reports that Prime Minister Boris Johnson would put the UK-EU Withdrawal Agreement Bill through the House of Commons this week. The bill is expected to pass due to a comfortable Conservative majority.

Speculation over the second phase of Brexit talks is weighing on the pound, with fears that a late December 2020 termination of the “transition period” could potentially force the UK into a no-deal situation with the EU.

This week will see the pound to US dollar exchange rate dominated by Brexit headlines, with any further signs of uncertainty over UK-EU relations proving pound-negative.

Universal Credit: Rates are rising after a four year freeze – how much is the rise? | Personal Finance

Martin Lewis: DWP on what to do as Universal Credit claimant 'cut off' on busy phone line | Personal Finance