Scams can have a huge impact on the victim, both financially and emotionally. Worryingly, cases of fraud, including online scams, topped UK crime statistics in 2019, costing UK consumers £190billion every year. 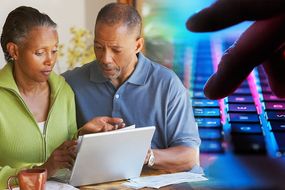 Online banking warning: How to reduce scam risk this Christmas 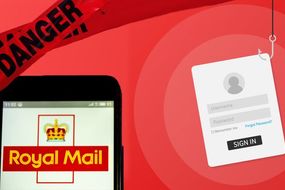 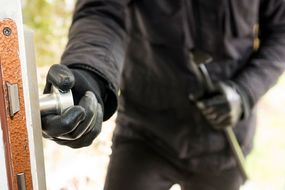 While many people may be aware of some warning signs, fraudsters can often seem genuine, meaning it can make it difficult to spot a scam.

This is something which Richard Branson is familiar with, having been targeted by fraudsters himself in the past.

And, worryingly, with fake endorsements being commonplace online, scammers can target those who comment or post on high-profile social media pages – including the entrepreneur’s, he has said.

Often, these scammers will share links and ask for fees or information, in order to “phish” for personal data.

READ MORE: Worrying text message could cost you £20 – have you had the suspicious text?

Richard Branson is the founder of Virgin Group and has spoken about being targeted by scams (Image: GETTY)

In his latest bid to crack down on scammers using his name and image online, the Virgin founder has released an animated guide to spotting a scam.

To clamp down on fraudulent endorsements, an animated Mr Branson recounts the ways fraudsters have used his name and likeness in the past and exposes the common tactics they use.

The entrepreneur goes on to offer advice on how to tell what real engagement looks like, and what to do if an individual suspects they are dealing with a fake Mr Branson.

In the animation, he points out: “Scammers are contacting people who post on our social feeds.

“Even if it’s a verified account, know that I never direct message anyone, nor does my team.

DON’T MISSScam warning: Action Fraud reveals worrying way fraudsters could con victims twice [INSIGHT]Pension scam victims losing £80,000 on average – what should you watch out for? [WARNING]Scam warning: Dame Helen Mirren ‘humiliated’ after she was hooked in by ‘mortifying’ con [CELEBRITY] 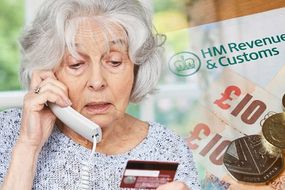 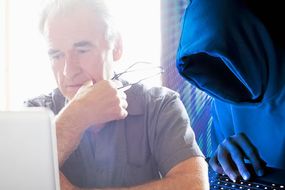 “I never endorse any get-rich-quick schemes – this is a sure-fire way to lose your investment.”

“Only trust what we post on our official channels. Help us stop scammers and report anything you think is suspicious. If you think it’s a con, send it on.”

In an effort to step up the fight against scammers, Virgin has opened its own reporting portal online, and urges anyone affected to report any cases featuring Mr Branson or Virgin is they seem suspicious.

If a person spots anything else which they suspect is a scam, Virgin recommends reporting it to Action Fraud.

Richard Branson warned about the dangers of falling victim to phishing (Image: VIRGIN) 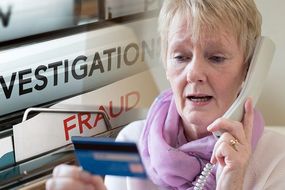 Fraud expert and ex-con artist warns ‘never, ever use a debit card’

“While I have often commented on the potential benefits of genuine bitcoin developments,” he continued, “I absolutely do not endorse these fake bitcoin stories.”

It comes after Mr Branson was targeted by scammers in the past, of which he recounted in a blog post back in 2017.

According to Forbes, Richard Branson has an estimated net worth of $4.1billion, putting him at number 478 on the Forbes list of Billionaires in 2019.

This mammoth wealth works out at around £3.1billion.

And, the scammers attempted to end up with a significant share of his fortune, by pretending to be the then-Secretary of State for Defence, Mr Branson said.

Writing for the Virgin website, Mr Branson explained that the businessman was requested to contribute a $5million sum of money, which he was assured would be paid back.

He went on to detail how he was cautious, having heard of a number of scams having been in operation recently.

Despite begin targeted, Mr Branson said his further checks confirmed that he had in fact been contacted by a scammer, thus the matter was passed over to the police.

Universal Credit: Rates are rising after a four year freeze – how much is the rise? | Personal Finance

Martin Lewis: DWP on what to do as Universal Credit claimant 'cut off' on busy phone line | Personal Finance